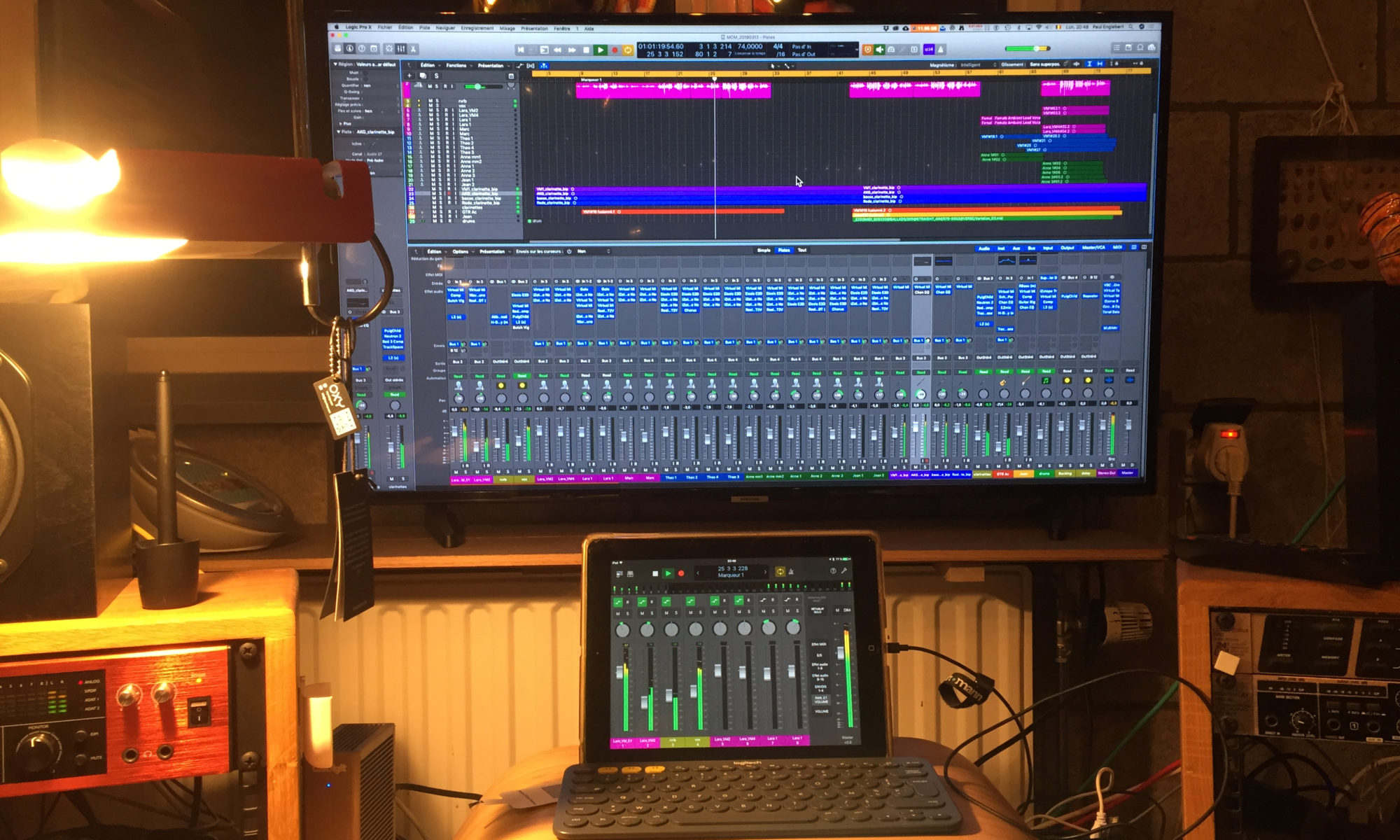 Klang, The Pinxtones and Lara Palmer and The Indian Runners did record their last album here.

Meanwhile In The Cosy Garage was the last Klang Album. It was recorded in the Cosy Garage 1.0 during 2012. Then album was then mixed at Thierry Plas’s Zoo Studio.

The Cosy Garage is the home of Lara Palmer and The Indian Runners. So far, each singles and the album « Gratitude » were all recorded here, by Paul Englebert as sound engineer (recording, mixing and mastering sometimes), arranger and producer.

Sound engineer graduated from INSAS in 1984, it is in the image that makes his career. Paul has accompanied the emergence and development of video from the earliest analog video recorders to today’s 4K. Alternately editor, truquist, calibrator, he was especially the apostle, from 1990, of the high definition and the digital cinema at a time when the proponents of the film occupied the high ground. From documentary to cinema to advertising, he explored all the modes of audio visual narrative.
It is as an independent consultant that Paul is currently overseeing the digitization of the RTBF film archive at Sonuma. Passionate about motorcycle, aviation, travel, politics and especially music, Paul is drummer Lara Palmer and The Indian Runners

And great tea, vegetarian food, countryside with chicken, ducks (Indian Runners) and geese. Dogs and nature. A little taste of « Our House » from C,S,N&Y